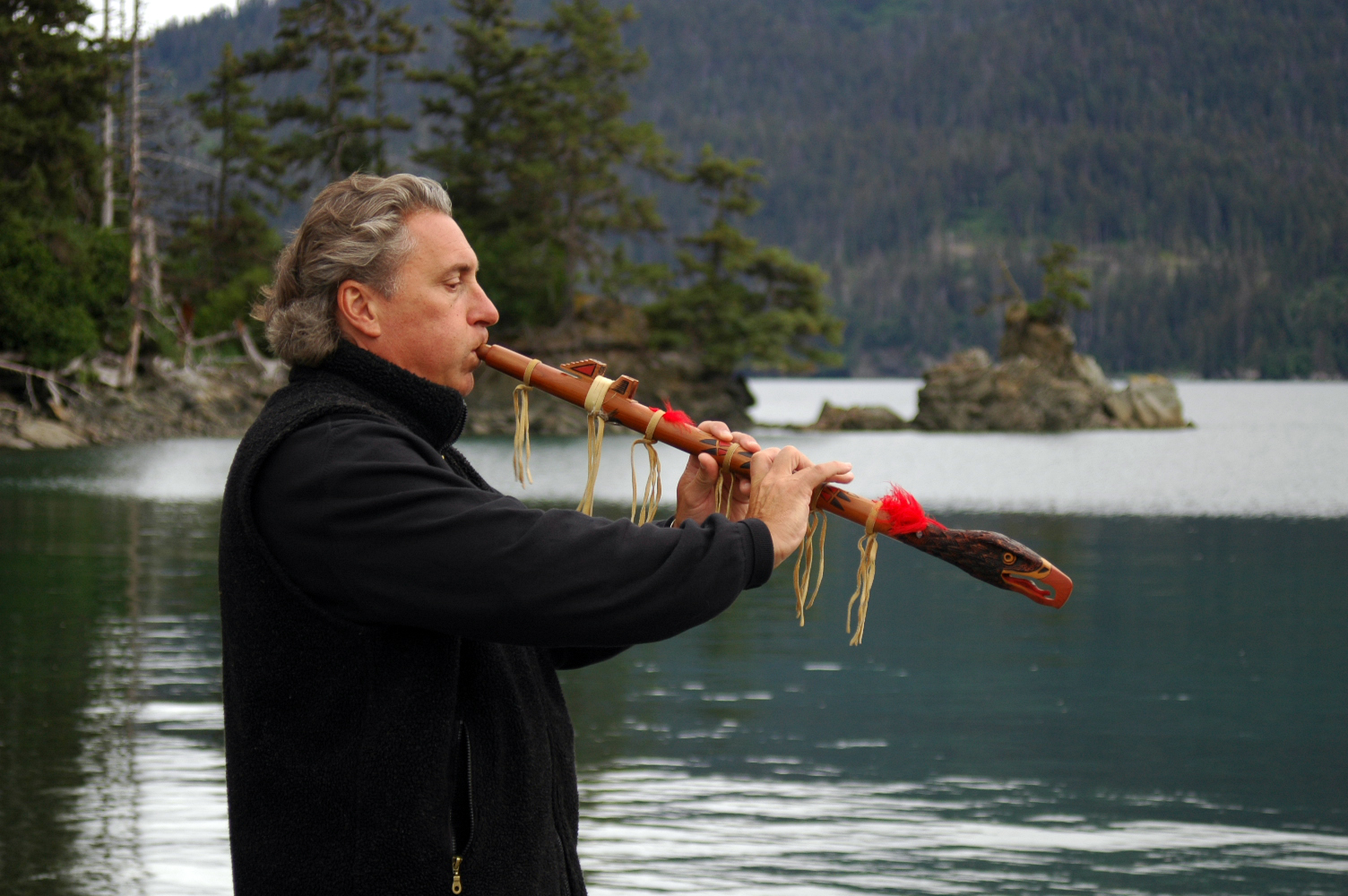 Gary Stroutsos and his eagle flute

Third Place Commons is delighted to welcome acclaimed musician Gary Stroutsos to our stage on Sunday, March 10 at 4 pm.  With influences spanning rock, jazz, Latin, West African, Indian, Zen, in addition to his work with American Indian cultures throughout the West, Gary has consistently translated world music into music of the heart. He has over 45 recordings to his credit, plus the sound tracks of several films including the Ken Burns PBS documentary, Lewis and Clark: The Journey of the Corps of Discovery and the HeartLines Center for American Indian Policy and Applied Research -Remembering the Songs project.

Never satisfied to rest on his accomplishments, Gary took up the classical Chinese xiao and dize, bamboo flutes rarely heard outside of the Far East. Not long after, one classical master of these flute, named Gary the best contemporary player in the world. Gary has performed throughout North America and in the Far East. He has played at the White House for President Clinton, and he is a frequent head-liner and master-of-ceremonies at flute festivals throughout the country. He is also a respected story teller and often combines school programs with his concerts wherever he plays.

Gary continues to work in each of the genres for which he has become known. He continues to push musical boundaries while maintaining his romantic style.  He teaches students that the magic of the flute is in loving each note and defining it carefully with the spaces around it. It is that magic that often draws fans to travel cross-country to hear him play.

And if you live in the Seattle area, the trip to experience Gary Stroutsos on March 10th will be quick and easy.  In this not-to-be-missed performance, we can anticipate an entertaining afternoon opening with Zuni stories and music, and ending with Gary’s take on Ian Anderson’s flute legacy.  Gary will be accompanied by  special guests Special Guests Gary Rollins, guitar and vocals, and David Revelli  on world percussion.

This special event honors our good friend Jeff Weissman, owner of Great Harvest Bread, and a generous supporter of the community in Lake Forest Park.  Gary and Jeff are good friends as well, so we can expect an afternoon of camaraderie and humor. 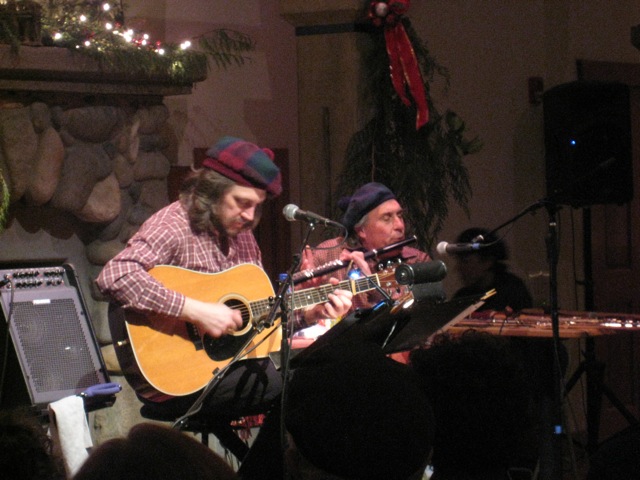